Without a doubt, my favorite thing about Blue Mage so far has been its aesthetics. If there’s one thing the dev team can do and do well in FFXIV, i’ts nail how a job looks and feels, from its job-specific gear to its emotes and audiovisual effects. That’s true for Blue Mage in much the […]

Patron of the site David Haig (@DavidHaig1) requested a magical girl glamour for casters this month. If you’d like to make requests of your own, you can support Fashion Ninjutsu on Patreon. When it comes to magical girls in FFXIV, I’ve most commonly seen people shoot for a Sailor Moon kind of look, using things like […] 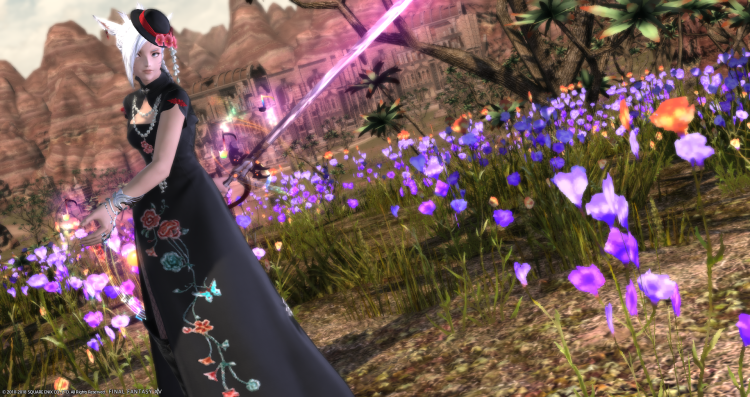 So, I had one more glamour with the Eastern Socialite’s Cheongsam in me before I start moving on to other things. I mentioned last time the idea of using it alongside the Halonic Exorcist’s Boots for my casters, especially since I needed to do something about the last caster look, which was decidedly outside of […] 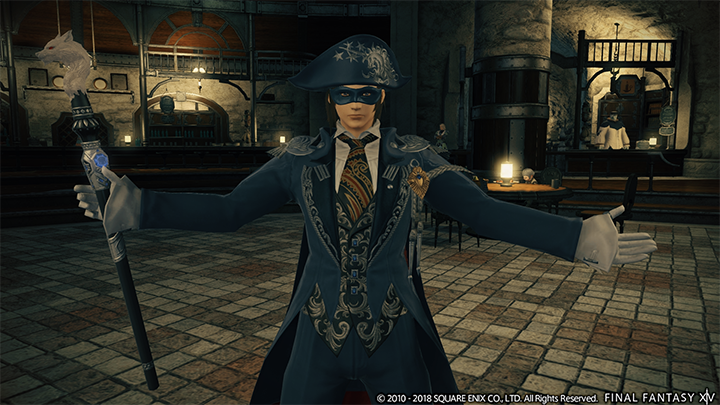 In my summary of the Shadowbringers announcement from this year’s North American FFXIV Fan Festival, I only really touched briefly on my own thoughts. If you follow me on Twitter, though, you probably know that I’m rather frustrated by the way Blue Mage will be implemented in the game come Patch 4.5. My thoughts on the […]