It’s been a long time coming, pushed back (understandably) by the global pandemic, but the first proper instance chapter of the Blades of Gunnhildr has finally arrived, added recently alongside Patch 5.35. Following on narratively from the story-rich first chapter, this one continues on with the strong focus on both characters and narrative Yasumi Matsuno […] From the start of 5.0, I’ve been apprehensive that the rest of Shadowbringers couldn’t live up to the bar set by its phenomenal opening salvo. With more time than usual between the start and the “end” of this latest expansion, I had a lot of time to think about the way things might go wrong, […] 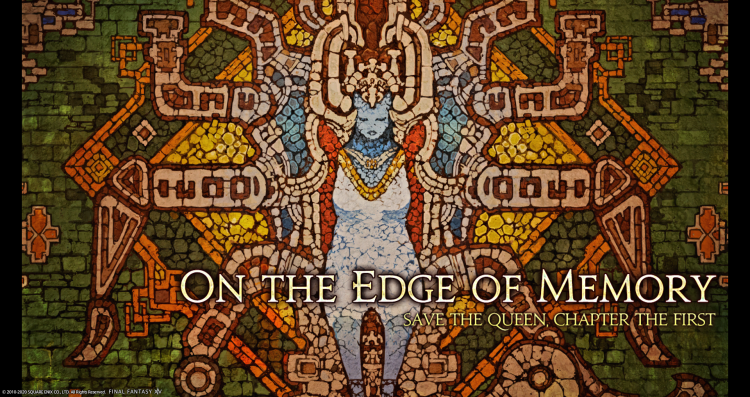 The long-awaited beginning of the Shadowbringers “relic” quest is now finally here in the form of the Save the Queen: Blades of Gunnhildr quest line (which has been referred to in a few different ways by the developers—I’m going with Blades of Gunnhildr just to settle on one). Picking up in terms of story from […]

We’re a little ways into the latest major patch for Shadowbringers, and I’ve finally had time to dip my toes into most of the new central content (outside of Ocean Fishing, which I should probably try sometime soon). Like most even-numbered patches, 5.2 brings all of the familiar things: a new raid tier (Eden’s Verse), […] 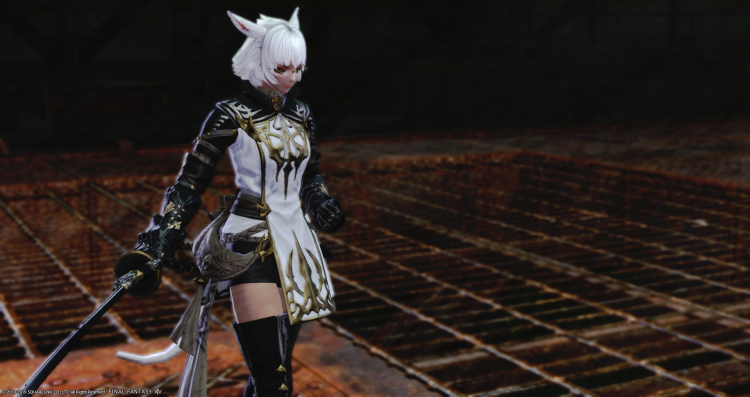 I’ve had a bit of time with Patch 5.1 so far, and I have to say I’m generally impressed. Following up the incredible Shadowbringers 5.0 launch, I was both excited for the next major patch and a little nervous. The new expansion launch was so good that I wasn’t sure the next installment could ever […] 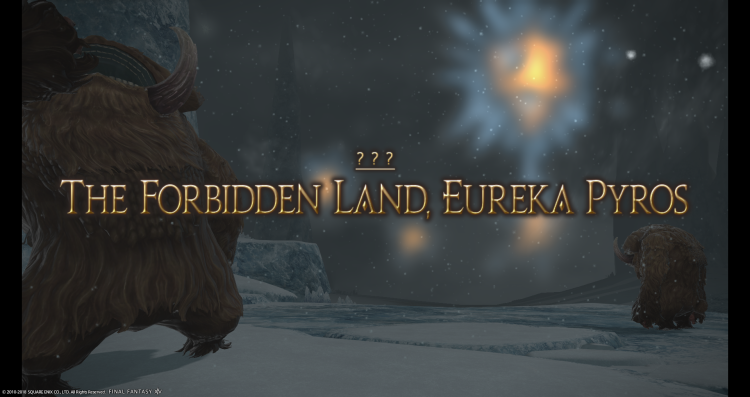 This time around, I’ve been able to dive into FFXIV‘s latest Eureka chapter, Pyros, from the get-go. Various things kept me from being able to really collect proper first impressions for Pagos, which was initially such a mess that it turned out I didn’t miss a whole lot. Pagos was quickly patched in some pretty […] 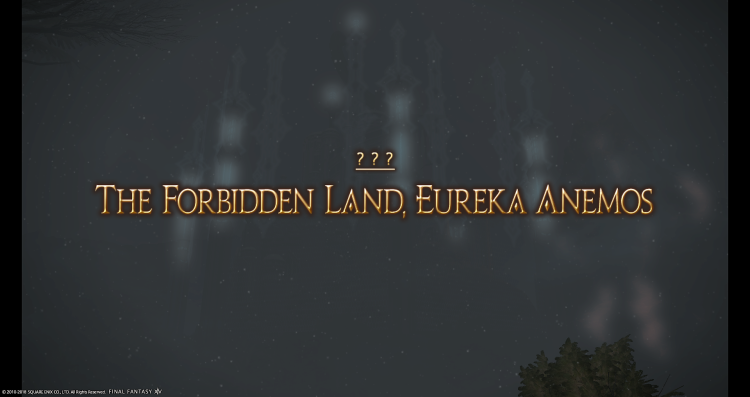 As much as I play FFXIV, it might come as a surprise that I don’t actually care much for its core gameplay. I dislike its global cooldown-centered combat system, and I like the now traditional safety dance style of encounter design even less. I’ve always preferred RPGs to action games because of their slower pace, so […]

It’s been a week since the launch of Stormblood, and following all the thinking I did on Heavensward as FFXIV’s first expansion came to a close, the new one has really given me a lot to think about. I made sure to set aside time for Stormblood so that I could really dive into it in a way that I’ve not […] 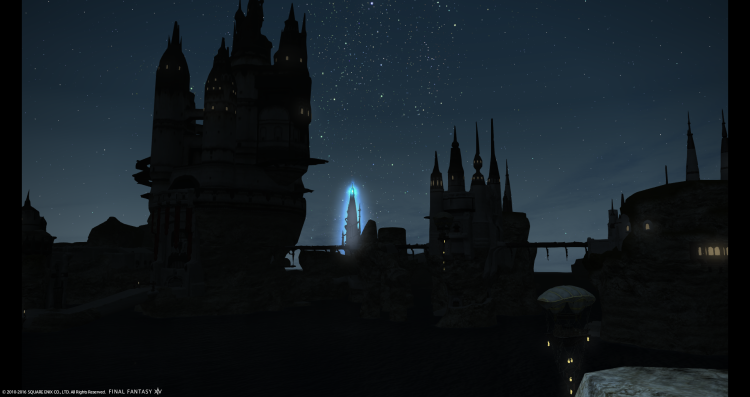 Like many others, I’m sure, I spent most of my time in FFXIV yesterday running the first branch of the Deep Dungeon, the Palace of the Dead. I got through two full clears of levels 1 through 50, and I finally logged off with another partial clear. So far, I’m having a lot of fun. […]