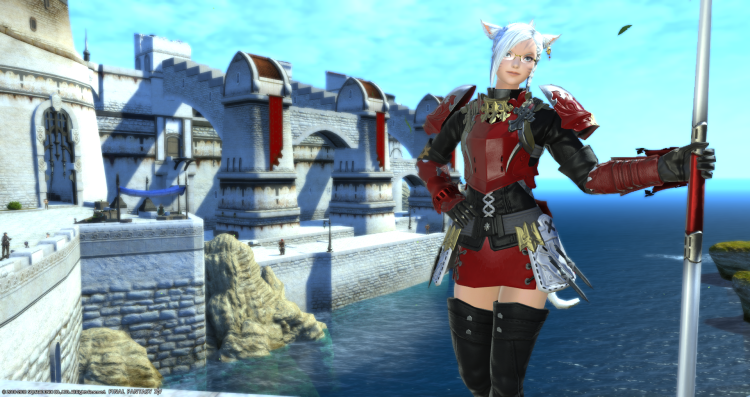 For much of Fashion Ninjutsu’s history, I’ve had trouble with tank glamours, since Alahra tends to look awful in most heavy armor pieces, and from level 50 onward, tanks don’t get a lot in the way of lighter armor for glamour purposes. It’s never really occurred to me before now, but I honestly think I […]

One of the first things I did in early Stormblood was to start using Poetics from Roulettes and Palace of the Dead to finish gearing out all of my side jobs in full i270 gear. I didn’t have a lot left to get, so it wasn’t long before my Dragoon was kitted out in the full Augmented […]

Long time readers know I almost never post Dragoon glamours—as of writing for this post, there have only been five on the site (which you can see by checking out the Dragoon category). One of those posts has curiously been one of the most popular pages on the site—probably because there are so few hits for […] 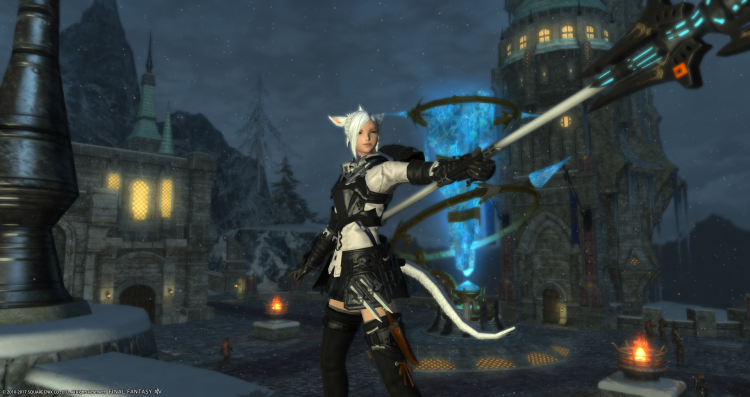 I mentioned last time that I was a bit stuck on Dragoon glamours and that I had been considering going back to an older one (which has remained one of the most popular posts on the site, for reasons unknown to me), at least temporarily. That thought actually put the seed of an idea in my head, […] 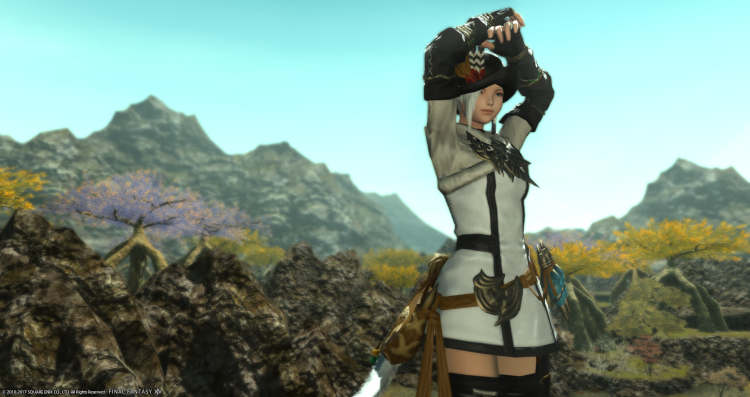 Yeah, I know I said I was gonna shoot for a Dragoon glamour this week. That’s probably not going to happen—after playing around with it, I couldn’t find anything I liked alongside the Heavy Fillibuster’s Gambison of Maiming. I do need a new Dragoon glamour, though. As folks may recall, my current one (wow, that’s from […] 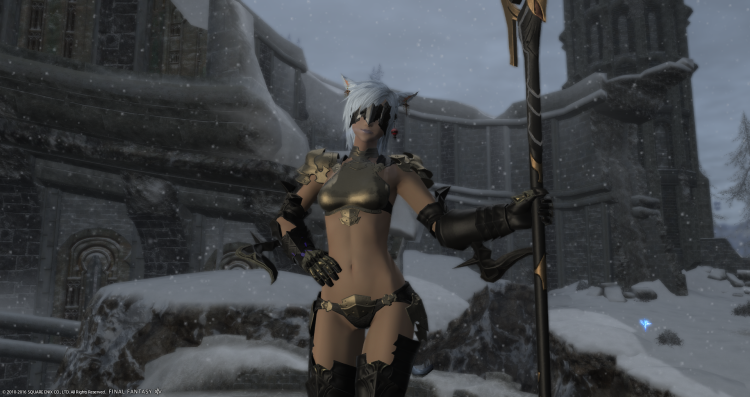 As of yesterday, I finally got the alt I’d been occasionally writing about to level 50, and that means she’s now able to have her own glamours officially. Of course, she doesn’t have a wide range of classes to glamour for (and probably never will), but I still need to glamour what she does have. Dragoon is Lynahra’s first […]

A little while back, I wrote about how much I liked the Drachen Armor, Dragoon’s original Artifact Armor set. That post led to a brief Twitter conversation that prompted me to go trade in a bunch of Antique drops to get the Wyrm’s Armor set, too, and I was surprised to learn that I didn’t […] 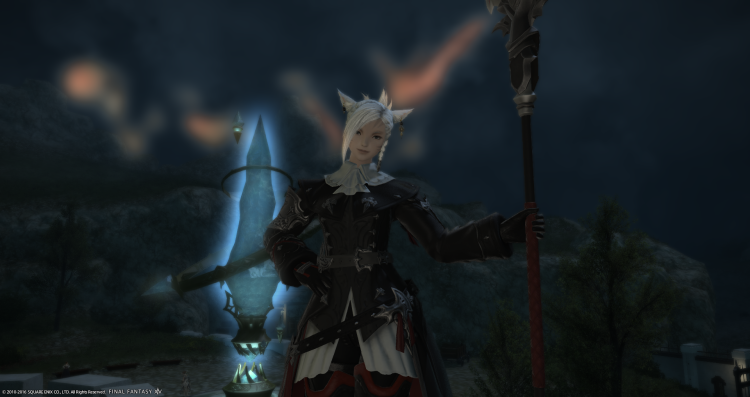 I’ve done almost nothing with Dragoon since I hit 60 on it, to the point that my old glamour actually deteriorated as I picked up random upgrades from newer dungeons, and over the past couple of days that was starting to bug me. It probably didn’t help that I saw a body piece I remembered […] 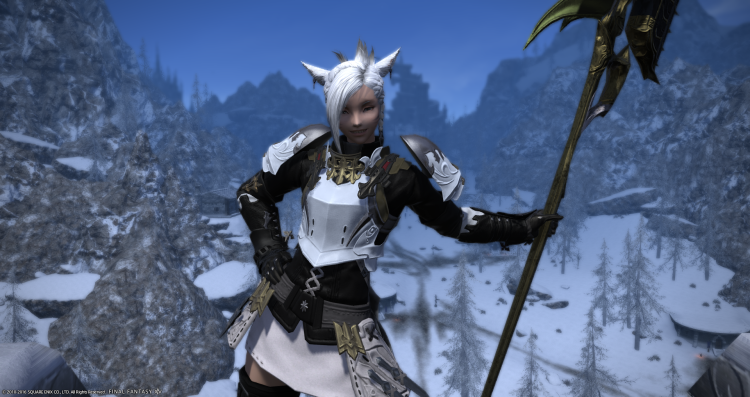 After a long and arduously frustrating journey, I finally got Dragoon to level 60 over the weekend. The class has never really “clicked” with me much at end-game. I found its rigid rotation to be very limiting and irritating at level 50, and leveling it up to 60 just kept making the problem worse, so it took […]