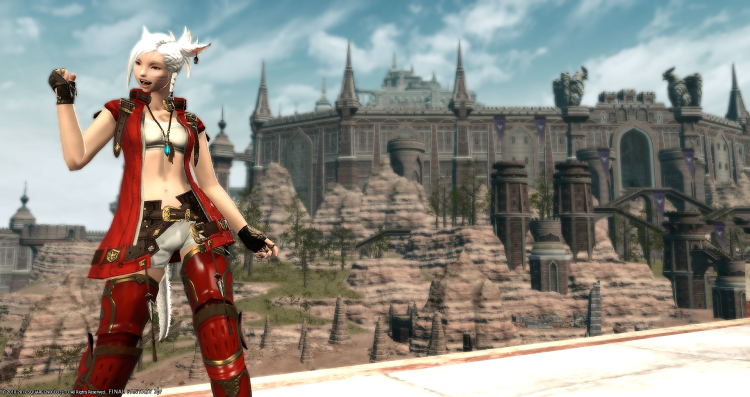 While we’ve got no official statement on the matter, it definitely seems like there’s a deliberate effort on the part of Square Enix to more frequently update the Mog Station with new gear sets—we’ve gotten four sets in just about four months now, with the latest being the Scion Liberator’s (Lyse’s) Attire, just released last […]

It hasn’t even been a month since the Mog Station was updated with the addition of the Far Eastern Noble’s Attire, with which I was pretty impressed, so I was quite surprised to see that yet more Far Eastern gear was added to the cash shop yesterday. Unlike the last Far Eastern addition, this one is […]

As I mentioned when I highlighted bits and pieces of the Patch 4.1 Preliminary Patch Notes, along with the patch came a new Mog Station glamour outfit: the Far Eastern Noble’s Attire. I got up early to try (and fail, unfortunately) to get a house in Shirogane, and once it was clear the houses were […] 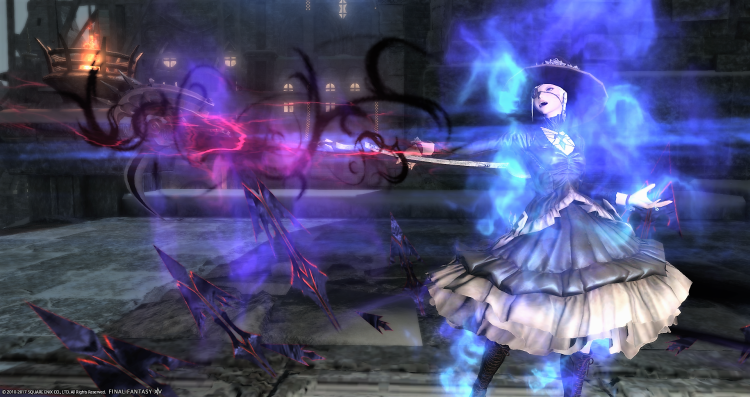 After I picked up the Fuga Attire the moment it was available only to find that it has horrible issues with tail clipping, I tossed around the idea of doing reviews of Mog Station exclusive glamour items. The idea’s been lingering in the back of my head for a few months now, waiting for the next […]