Fashion Ninjutsu’s Patrons voted once more for this month’s Fantasia to feature a female au ra, and their support paid for the Fantasias necessary for this post. If you’d like to vote for future Fantasia Spotlights, consider donating to the site’s Patreon, which helps keep Fashion Ninjutsu advertisement free! Players of every FFXIV race probably […] 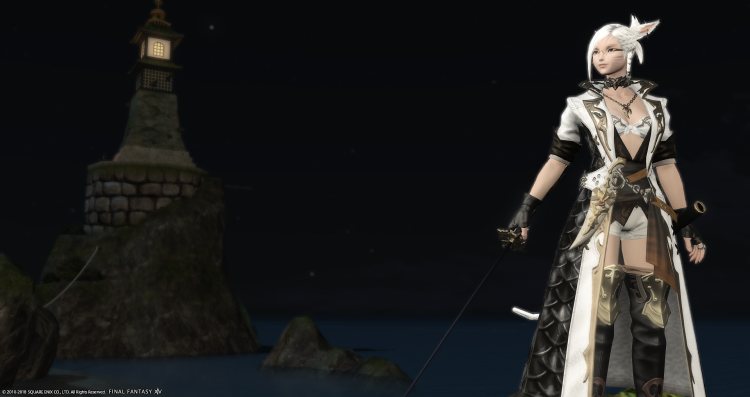 Since getting Monk to a decent gear level, I’ve been having so much fun on it that I haven’t even played Ninja at all, and it’s actually in the running to become my de facto main moving forward in Stormblood. Out of loyalty to Alahra’s canon, I’ll probably still be focusing on Ninja for Eureka, of […]

Being without a computer for a week really derailed most of my glamour plans and progress toward various in-game goals, and I went into the planning stage for my next post with no clue what I was going to post! The first thing that came to me was to rework Alahra’s Samurai glamour, but in […] 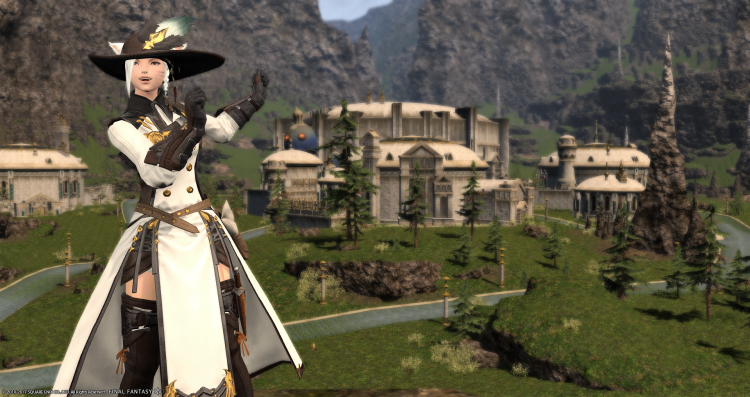 Good news everyone! It’s taken way too long for this to happen, but I got one of the Skallic Jackets I was after! While I was hoping to pick up the Striking Jacket first, I finally saw the Aiming one drop in a run over the weekend while I just so happened to be on Bard. […]

I’m writing this following the most recent Letter from the Producer LIVE, which was over the weekend. This one felt light on information to me, so I didn’t see much reason to do a full post on it. Most everything that will be in 4.2 is what we would expect, including two new dungeons, the […]

After two glamours with Lyse’s gear already, I probably don’t need to go into the fact that I really like the set. It’s very slowly taking over my glamours all around, and I continue to get new ideas for it every day. I’m doing what I can to maintain some level of variety, but the set is so […] 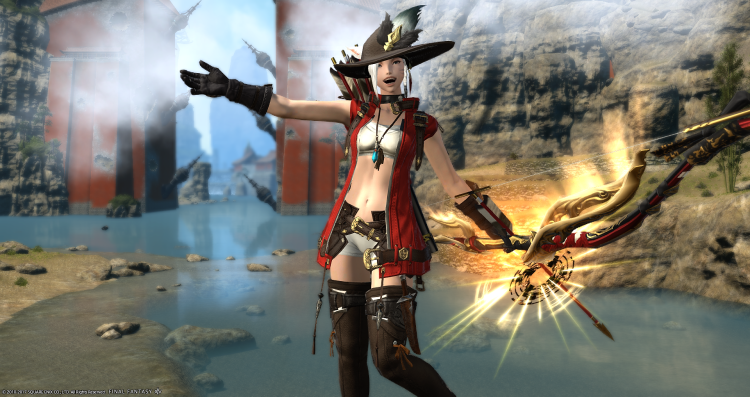 When I talked about my last Bard glamour, I mentioned that I very nearly gave up on the Lost Allagan Composite Bow in favor of the Yoichi Bow Zeta, since the former proved so difficult to work with. While I ended up pretty happy with how I managed to put the Lost Allagan bow to […]

On our last episode, I was foolish and predicted I’d be doing a Monk glamour with the Scion Liberator’s gear. I should really know better than to do that by now, since I nearly always end up getting a different idea from the one I expect, and this time was no exception. I’d been playing […]

While we’ve got no official statement on the matter, it definitely seems like there’s a deliberate effort on the part of Square Enix to more frequently update the Mog Station with new gear sets—we’ve gotten four sets in just about four months now, with the latest being the Scion Liberator’s (Lyse’s) Attire, just released last […]