I’m closing in on the final stage of completing the Shadowless Attire sets from The Heroes’ Gauntlet, having completed the full set for five of FFXIV‘s seven armor classes. That unfortunately means that, due to the finnicky nature of the great and powerful random number generator, the set galleries for this dungeon are likely to […]

I’m now closing in on the end of my Heroes’ Gauntlet grind for the Shadowless sets, with just two sets to complete remaining (with just one piece each remaining for the Aiming and Healing sets). Casting is waiting in the wings (and will probably go up next week!), and this last week I finally managed […] I’ve had decent luck collecting Shadowless gear from Heroes’ Gauntlet so far—I’m down to just three pieces to complete the entire cycle already (and that’s after having been fairly casual in my farming compared to how hard I went on Anamnesis Anyder). Today I’ll be showcasing the Maiming set. Like the Fending set from last […] 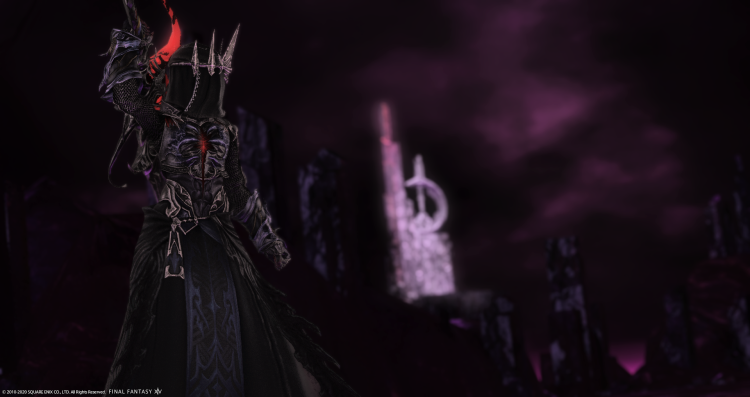 Of the gear sets from The Heroes’ Gauntlet, the Shadowless Fending set is one of two that doesn’t heavily pull from the familiar Ascian robes for much of its inspiration (with the other being the Maiming gear). While the overall color palette is in keeping with typical Ascian garb, this set is a far better […] 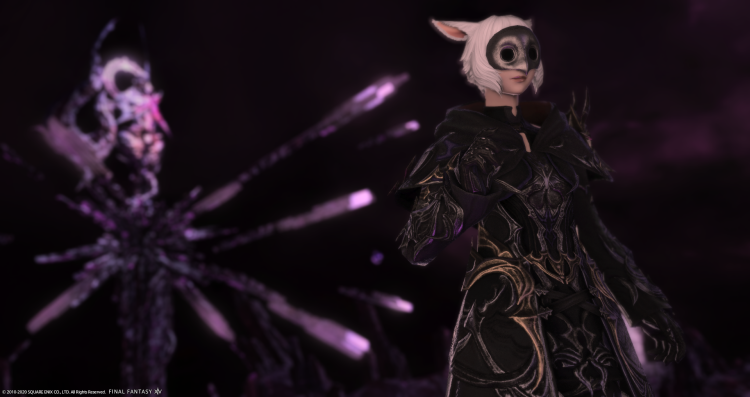 As per usual with my gear set farming for Shadowbringers dungeons, I’ve had rather middling to bad luck collecting the Shadowless sets from the Heroes’ Gauntlet. I’ve seen more of the Aiming Coat than I can count at this point, while I’ve yet to see several of the others. But I did finally cap off […]